Available as a podcast – scroll to the bottom to listen

The Economist recently published an article entitled “Feeding 9bn people will mean reimagining the edible world”. The article discusses the likelihood of alternative protein sources becoming more commonplace in the future – particularly protein sourced from bugs. Until very recently, the western world generally did not consider bugs as a common and marketable source of protein. However, while perhaps still not common as a source of protein, bugs are certainly becoming more marketable as a source of protein. Producers of food which use various bugs as the key ingredient have begun to emerge in western countries.

This is a very interesting trend given the fact that, unlike eastern countries such as China, western countries have not typically had bugs on their menus. However, in China, there are several bug-based-dishes which are quite commonplace on restaurant menus. When I was living in Beijing, I often saw cicada-based-dishes on the menu of local restaurants. There were dishes with roasted and fried cicada and also cicada pupae. Other parts of China also have dishes which use worms, scorpions and even spiders.

If the use of bugs as a source of protein becomes more commonplace in the future, then might we see market-players emerge in China which consolidate the experience of bug-edibles to create marketable alternative-protein-source products in China and then export these products from China to other markets? Might we see market players from outside of China taking concepts from various ways bugs are consumed in China and then creating their own products based on these?

Firstly, simply due to the rich history of consuming bugs in China, it is very possible that if consuming bugs becomes a dominant global trend that China will produce its own market players with the capacity to export to global markets. While imports of new-concept food products generally play a significant role in supply for the Chinese market, well-funded local market players tend to emerge once there is obvious potential for the product. For example, plant-based-meats is a relatively new-concept product in terms of being a dominant global trend. Despite this and despite the presence of a strong market player from abroad – Beyond Meat – in the alternative-protein market in China, Zhenmeat is very active in the Chinese market. In June 2020, Zhenmeat released plant-based “Crayfish” and “Pork” products – further to its 2019 market developments where it released various plant-based alternatives for traditional festive snacks for Mid-Autumn-Festival. The presence of the foreign brand Beyond Meat in China, whom in 2020 managed to win product rangings in Alibaba’s Freshippo supermarket chain and Yum China’s KFC, Taco Bell and Pizza Hut restaurants, will inevitably result in intensification and development of the alternative-proteins market in China which, furthermore, will result in more numerous and more export-able local market-players. Moreover, some of these local players will likely develop alternative-protein products which use bugs as the source of protein. Hence, it is likely China will eventually produce players capable of competing globally should this product category become commonplace globally.

Secondly, regarding whether or not we may see market players from outside of China taking concepts from various ways bugs are consumed in China and then creating their own products based on these, this may be happening already. Albeit, it is difficult to tell whether these concepts organically developed or were inspired by concepts of bug-consumption in China or elsewhere.

In New Zealand, there is a company called Eat Crawlers which, since 2013, has produced alternative protein products which use insects as the protein source. Moreover, its products are already sold throughout New Zealand at premium Cafes and retailers and also exported to the UK and Australia. Eat Crawler’s products include:

In May 2020, following an application by Agronutris, a French company which produces insect-based food products, The European Commission approved the marketing and consumption of dried yellow mealworms for the EU. This was the first time an insect has been approved for human consumption in the EU.

Whether or not the above examples where inspired by concepts from China is hard to tell. However, it is said that almost 200 different creepy-crawly creatures are in fact approved b the Chinese authorities for human consumption. Thus, it seems inevitable that the various ways which bugs are consumed in China will become a source of inspiration, study and reference for the future development of the alternative-proteins industry globally. If China does become a source of knowledge and study for the development of this industry, it will embody somewhat of a role-reversal in terms of China’s role in the global food industry. In recent decades, China has in fact drawn on the experience from other countries in order to develop its local production capabilities for various food products introduced from the west such as beer, wine, milk, cheese and chocolate. However, given China’s existing market experience and supply resources for edible bugs, it may very well be that other countries will begin to draw on experience and resources from China to develop their local production capabilities for edible-bug type products and alternative-protein products based on various types of bugs. Let’s watch this space for the next 3 to 5 years and see what happens. 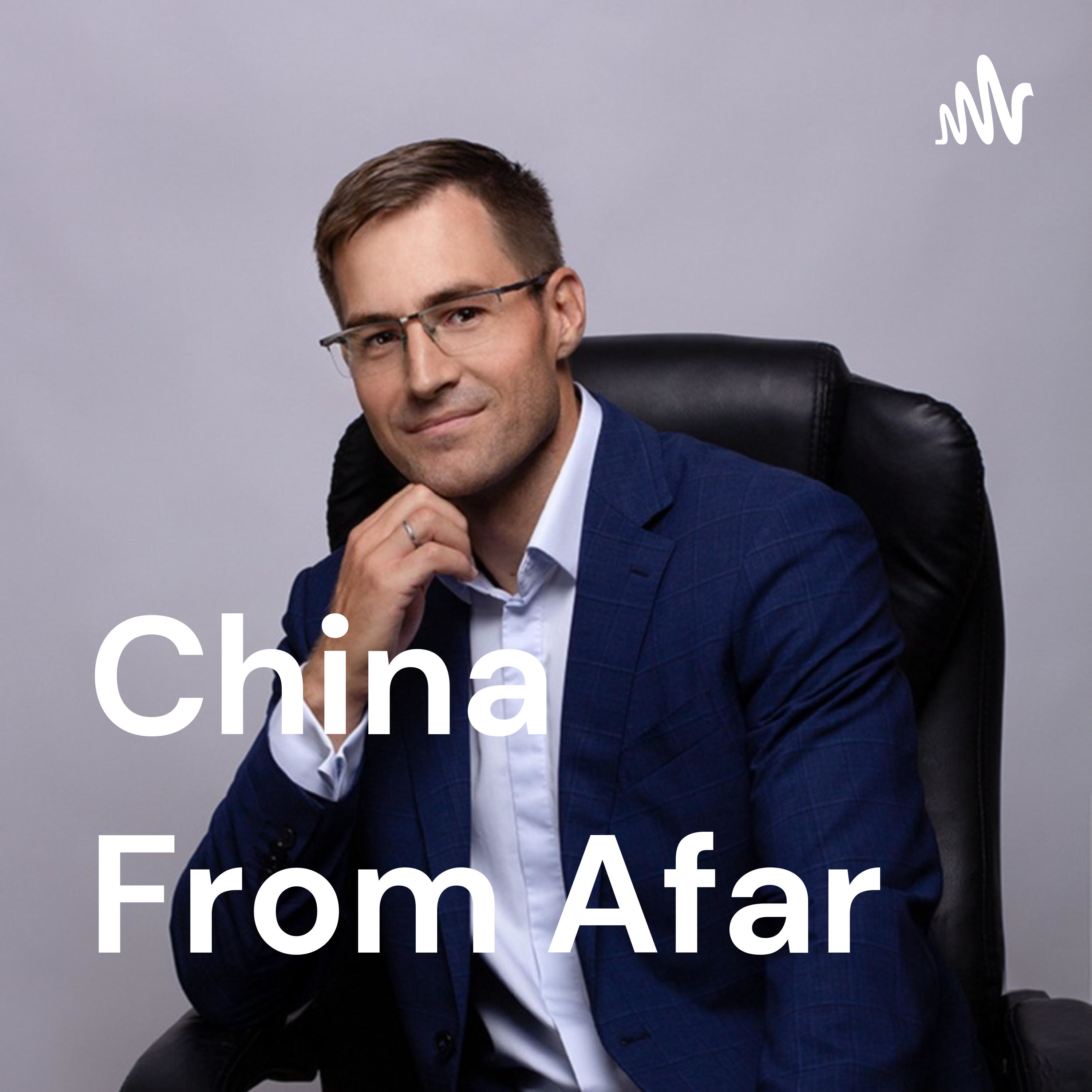 If bugs become a common source of protein, will China be a muse for the industry globally? – China From Afar

If bug-sourced protein becomes more common, might we see market-players emerge in China which consolidate the experience of bug-edibles to create marketable alternative-protein-source products in China and then export these products from China to other markets? Might we see market players from outside of China taking concepts from various ways bugs are consumed in China and then creating their own products based on these? Also available as a blog post: https://chinafromafar.com/2021/10/07/if-bugs-become-a-common-source-of-protein-will-china-be-a-muse-for-the-industry-globally/